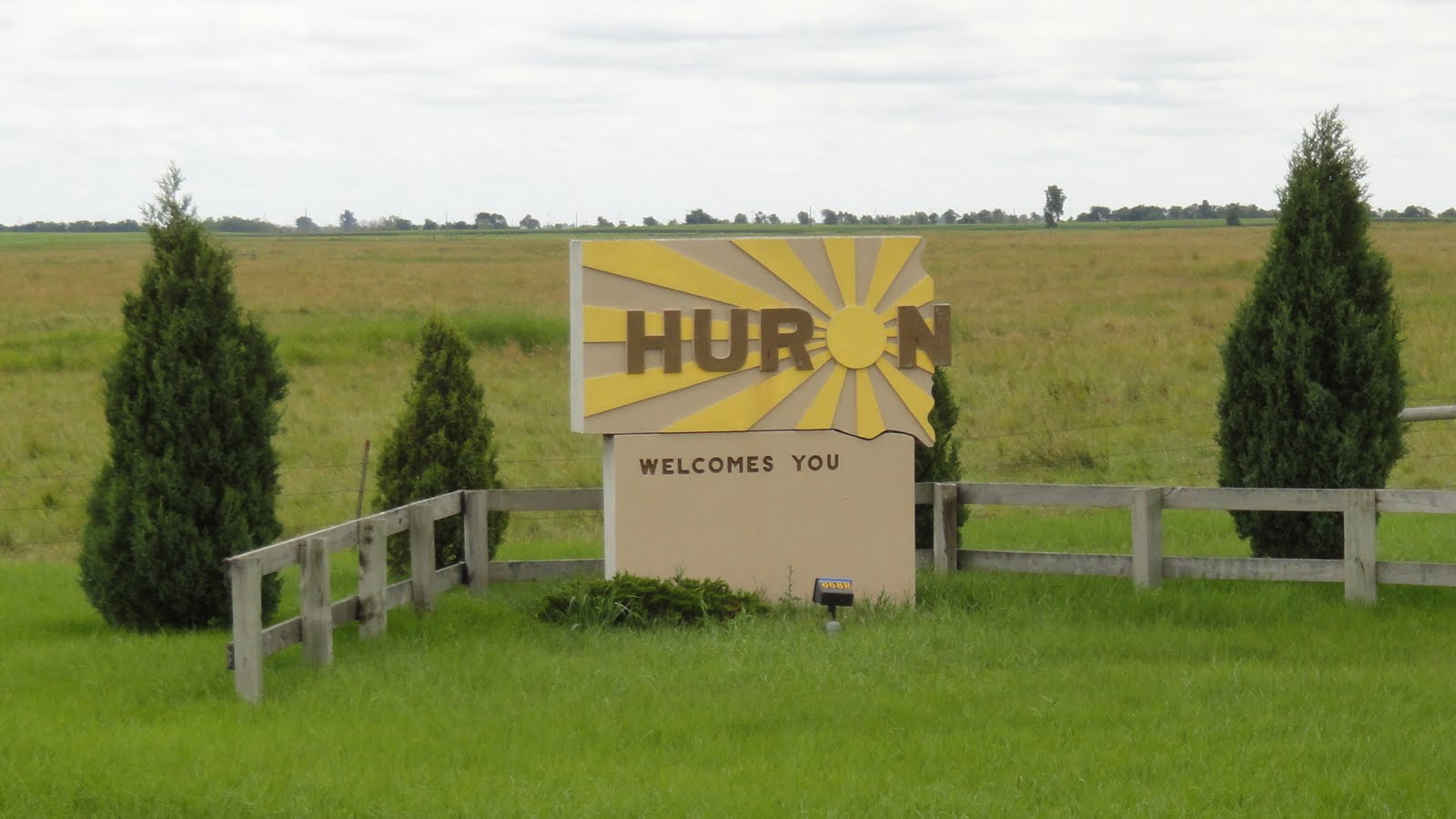 The Huron Housing & Redevelopment Commission (HRA) has been involved in various housing activities in Huron, South Dakota since 1969. In 1978, the HRA rehabilitated and remodeled the 22-unit Campus Apartments, and managed this elderly/disabled housing project until it was sold to the Huron Area Senior Center in 2006. Campus Apartments was the first USDA Rural Development (formerly Farmers Home Administration) project of its kind in the United States.

The HRA cooperated in the development and rehabilitation of the Marvin Hughitt Hotel property into housing for the elderly, and cooperated with Community Counseling Services in the development of the Bradfield-Leary Center. Both of these projects were also the first of their kind financed by Rural Development. In addition, the HRA has supported Our Home, Inc. and the Huron Area Adjustment Training Center, Inc. to obtain financing for housing for their respective clientele.

In 1991, the HRA sponsored a seminar to alert participants of upcoming housing shortages which was attended by over 50 local area and statewide concerned housing leaders. In that same year, the HRA cooperated with the County Rural Development office to move a low-income eligible home built on the State Fair Grounds to a permanent lot. In cooperation with the City of Huron, the HRA took title to and transferred to a private developer a housing area on which higher-priced homes have been built. During 1992, the HRA constructed another low-income eligible home at the State Fair Grounds and moved it to a site given to the HRA by Beadle County.

The HRA was successful in initiating legislation by the 1993 South Dakota Legislature to provide housing redevelopment districts which would be eligible for real estate tax abatement similar to that offered for economic development. The HRA also sponsored the 1993 housing studies conducted by the Ciaccio Group and the Danter Group to document and promote housing development in Huron.

In 1993, the HRA purchased an 8-unit apartment complex at Long Lake, South Dakota and moved it to Huron. This Section 515 project is managed by the HRA and provides subsidized housing for elderly and/or disabled individuals through a USDA Rural Development Services rental assistance contract.

Through donations and foreclosure acquisitions, the HRA has acquired a number of vacant lots scattered throughout the community where affordable homes have been built and/or relocated. In 1993, three of the new homes were sold, and presently, six of these homes, one of which is a duplex, are rented to low-income families.

In the fall of 1999, the HRA implemented a program of developing Governor’s houses for sale to qualified families. Three were placed on lots and sold to qualified individuals who were disabled.

In 1995, the HRA developed a Home Buyer Education Program under a grant received from Rural Development to promote the reduction of delinquencies of potential and present borrowers and to facilitate the delivery of housing programs to serve the neediest low-income families in the Beadle County, South Dakota area. In 1999, the HRA was successful in obtaining a Home Buyer Assistance grant through South Dakota Housing Development Authority from HUD to provide counseling services to first-time home buyers. This grant was renewed for several years thereafter but is not a current activity of the HRA. The program was designed to develop a reliable stream of funding for home buyers, enhance cooperation among local housing providers, and improve the quality of home ownership in the community.

The HRA donated a vacant lot in 1997 to the Northeast South Dakota Community Action Program where a house built by the Huron High School Vocational School is located. Additionally, in the same year, the HRA received a donation of 4.5 acres of residential land for future development of housing.

In July of 1996, the HRA received authorization from the City of Huron to issue $4,000,000 in essential function bonds to finance the development of moderate-income rental projects. Utilizing this bonding authority, in 1998 the HRA constructed, and now owns and manages the 24-unit Field Estates housing complex which serves moderate income families and individuals. Under this same bonding authority, the HRA constructed 24 additional units which were completed in February of 2000.

In October of 1998, the HRA applied for and was successful in obtaining a $706,350 grant from the Federal Home Loan Bank of Des Moines for the development of a 20-unit supportive housing project to serve disabled individuals. The Donnie Wahl Apartments were completed in January of 2000 and is fully occupied. Supportive services are provided to the disabled residents by Community Counseling Services and the Huron Area Center for Independence.

The Manor apartment building was built in 2003 on the old City Hall property at Third and Iowa SE. This 26-unit supportive housing project is designed to serve SPMI clients assisted through Community Counseling Services. The HRA’s administrative offices are also located in the building. Sources of funding for the $1.6 million project were a $500,000 Federal Home Loan Bank Affordable Housing Program grant, HOME Program funds, and a loan from Greater Huron Development Corporation.

The Manor is a sister to the Donnie Wahl Apartments located on the adjacent property to the north. The HRA owns and is responsible for the management, operation and subsidy administration of the project. Community Counseling Services’ Impact Program and Bradfield-Leary Center STRIVE Team provide the supportive services required for the clients who reside in the project.

In 2008, as a result of the need for housing in Huron, the HRA obtained the financing and proceeded to construct Phase I of the Lampe Estates project. The total project was planned as a 72-unit apartment project consisting of two and three-bedroom units. The first phase of the project, consisting of 40 units, was completed in mid-summer of 2009. The target population the project was designed to serve is the expanded workforce major employers in the community have brought and continue to bring into the community. This workforce population earns wages in the area of 50% to 80% of Beadle County’s Area Median Income.